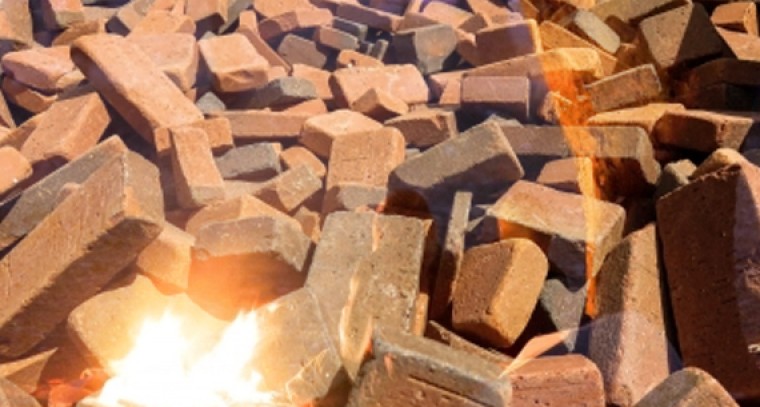 Amaravati, Nov 20 (IANS) Three persons, including two children were killed when an under-construction building collapsed in Kadiri town of Anantapur district in Andhra Pradesh on Saturday.

Rescue work was on to save six persons trapped under the rubble, officials said.

The under construction building fell on two adjoining houses, leaving 15 people trapped under the rubble.

Rescue workers pulled out bodies of a woman and two children. They also rescued six persons.

The remaining six persons were trapped under the debris and were believed to be alive. Rescue workers from the municipality, police, fire services and other departments were trying to remove the debris and rescue the trapped persons.

Officials believe that heavy rains lashing the region since Friday damaged the under construction structure leading to the tragedy.