Another CISF jawan commits suicide at SDSC in Andhra 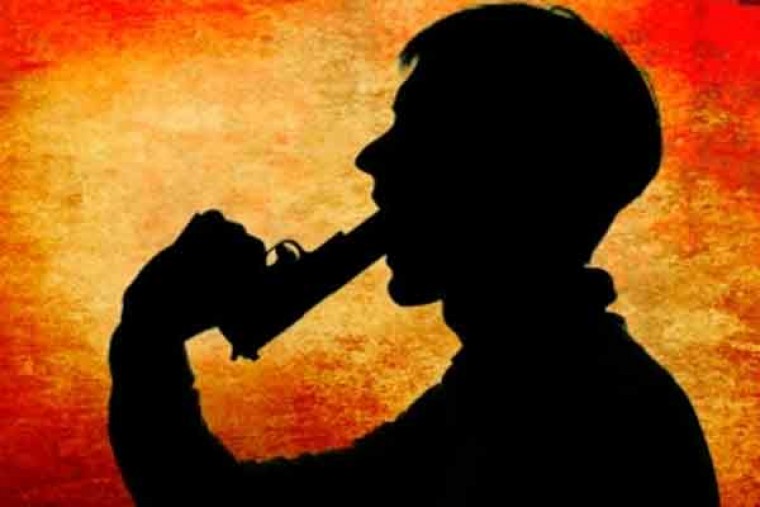 Sub-inspector Vikas Singh, who was on night duty, shot himself in the head with his pistol on Monday night. The 30-year-old was on duty at the gate one of Satish Dhawan Space Centre (SDSC) SHAR at Sriharikota in Tirupati district.

Hearing the gunshot, other security personnel rushed there and found Vikas Singh lying in a pool of blood. He died on the spot.

Vikas Singh hailed from Uttar Pradesh. He is survived by wife and three children. The reason for the extreme step is not known. Police said they registered a case and took up the investigation.

The sub-inspector's suicide came a day after a constable ended his life.

Chintamani (29) hanged himself on Sunday night while discharging his duty on Sunday evening at PCMC Radar-1 area. Hailing from Chhattisgarh, he had returned to the duty on January 10 after a month-long leave. He had gone to his native village. Preliminary investigation by the police revealed that the constable ended his life due to some family problem.