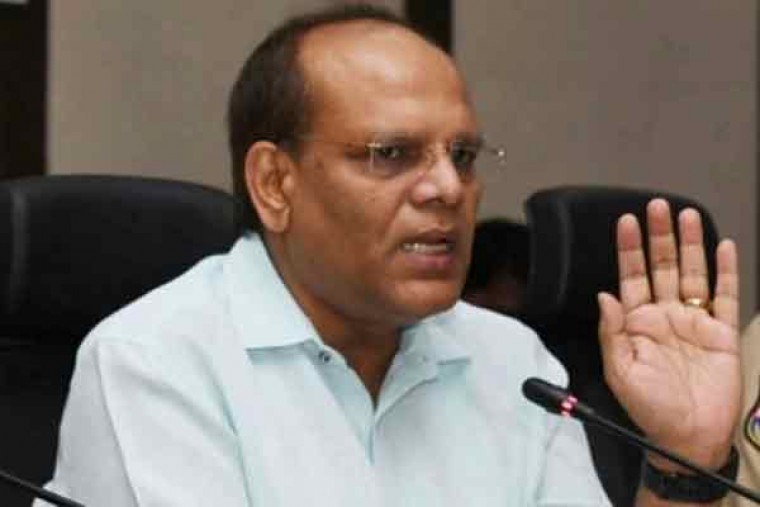 Amaravati, Jan 12 (IANS) Senior IAS officer Somesh Kumar, who was removed as Chief Secretary of Telangana after the High Court quashed his allotment to that state, arrived in Amaravati on Thursday to take up new posting in Andhra Pradesh.

On arrival at Vijayawada airport, he told reporters that he complied with the orders of the Government of India to come here and report.

"As an officer, I am ready to take any responsibility which the government entrusts. No post is big or small. Whatever post I get, I will work," said the Indian Administrative Service (IAS) officer when asked whether he would accept a lower post in Andhra Pradesh after serving as the Chief Secretary in Telangana.

Somesh Kumar said he would meet Chief Minister Y.S. Jagan Mohan Reddy and would wait for the orders from the Andhra Pradesh government.

When asked about reports that he will be working as advisor to Telangana government, Somesh Kumar said no decision was taken. "Nothing has been decided. Let us see," he said without elaborating further.

Telangana High Court on Tuesday had set aside the order of the Central Administrative Tribunal (CAT), allocating Somesh Kumar to Telangana in 2016.

The same day the Department for Personnel Training (DoPT) of the Government of India relieved him from the state government of Telangana and directed to join the Andhra Pradesh government latest by January 12.

The Telangana government on Wednesday appointed Santhi Kumari as the new Chief Secretary.

Somesh Kumar, an IAS from the 1989 batch in Bihar, was allotted to Andhra Pradesh by the DoPT.

However, Somesh Kumar had moved the CAT and secured an order staying his allotment to Andhra Pradesh cadre. Since then he continued in Telangana and became Chief Secretary in 2019.

DoPT had filed an appeal in the High Court challenging the stay order of CAT, Hyderabad branch.