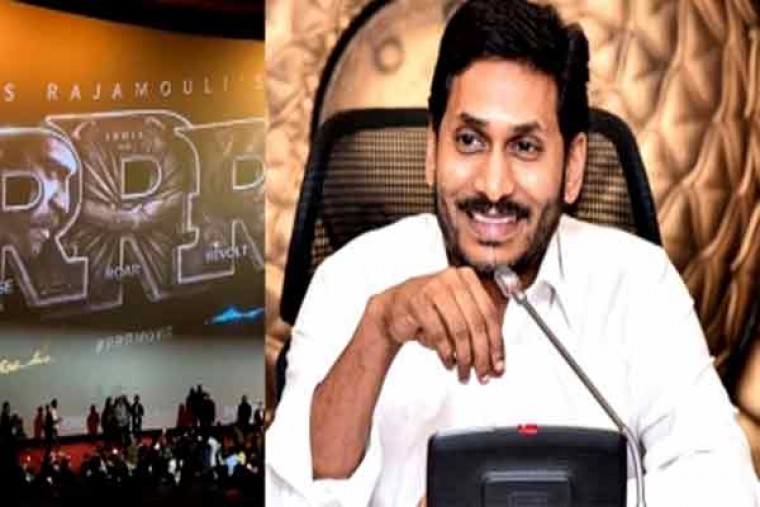 On behalf of the people of Andhra Pradesh, he congratulated music director M.M. Keeravani, director S.S. Rajamouli, actors Junior NTR and Ram Charan and the entire team of 'RRR' on bagging the award for the best original song for 'Naatu Naatu'.

Union minister for tourism and culture G. Kishan Reddy also congratulated Keeravani, Rajamouli and the entire team of 'RRR'. He called it a tribute to our native music and ethnic beats.