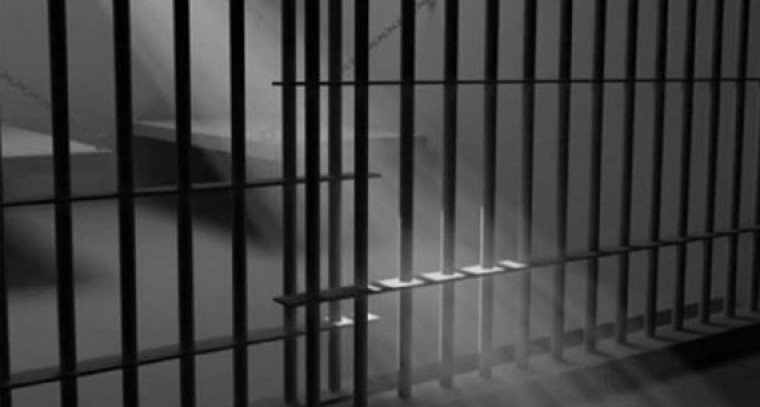 Geetha, a former member of Lok Sabha from Araku, and others were arrested and shifted to Chanchalguda Central Jail.

Sentencing them for cheating the Punjab National Bank to the tune of Rs 42.9 crore, the court also imposed a fine of Rs 1 lakh each on Geetha and her husband.

The former MP was charged with cheating the bank by submitting false documents to obtain loan for Visweswara Infrastructure Pvt Ltd (VIPL).

Ramakoteshwara Rao is Managing Director of the company. The company also diverted the loan for purposes other than it was sanctioned for.

The CBI had filed the charge sheet against them in 2015.

The others convicted and sentenced are B.K. Jayaprakasam, then branch manager of Mid Corporate Branch of PNB, and K.K. Aravindakshan, then general manager, PNB head office.

Geetha was elected to Lok Sabha from Araku in 2014 on the ticket of YSR Congress Party (YSRCP). In 2018, she floated political party Jana Jagruti.

She later joined the BJP and merged her party with it.